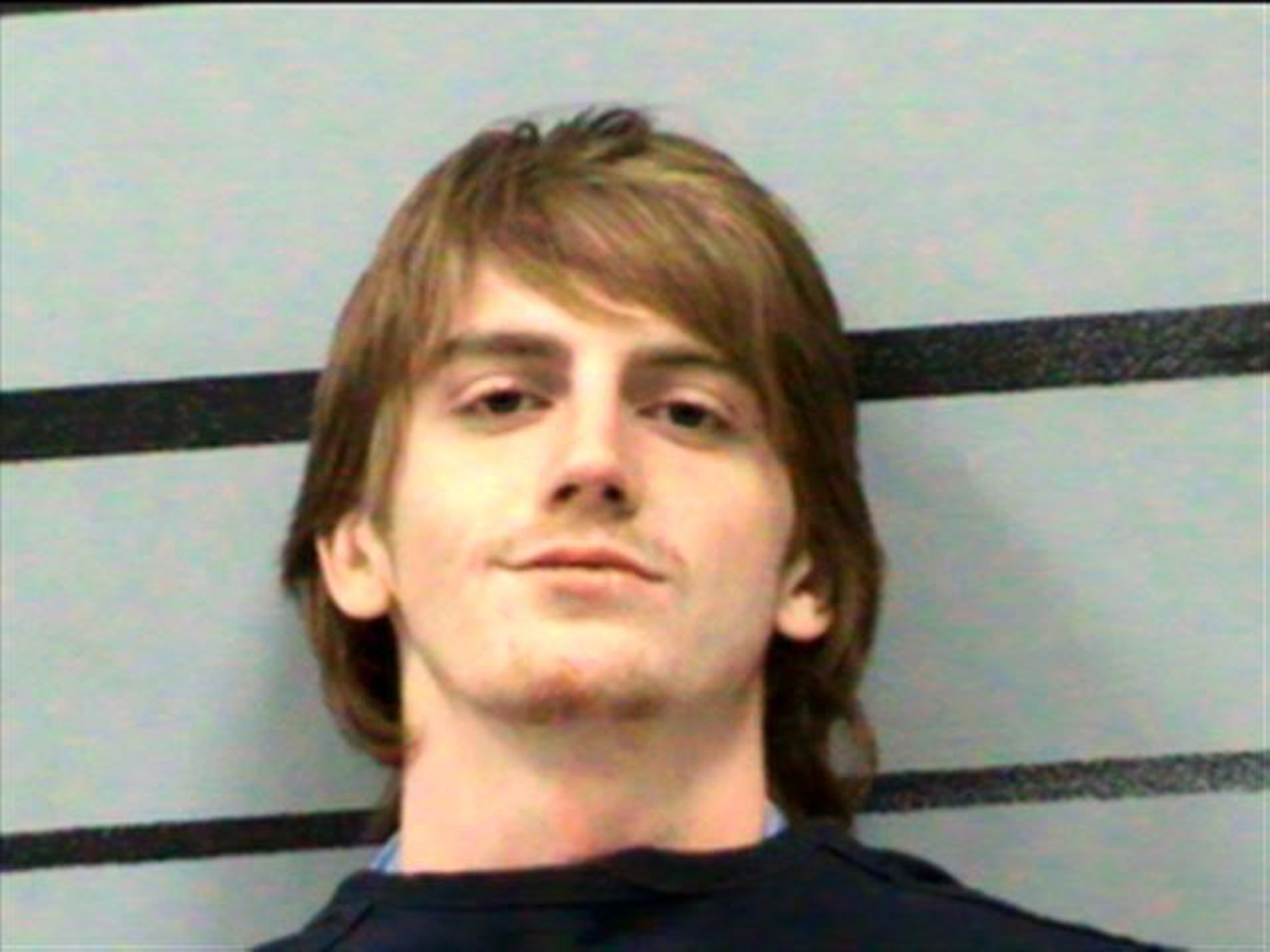 University officials issued an alert saying the suspect was taken into custody and that the campus lockdown order had been lifted.

In an earlier statement, the university identified the suspect as Hollis Daniels.

According to a university statement, campus police made a student welfare check Monday evening and — upon entering the room — found evidence of drugs and drug paraphernalia. Officers then brought the suspect to the police station for standard debriefing.

“During this time, the suspect pulled a gun and mortally shot an officer,” Texas Tech Police Chief Kyle Bonath said. “The suspect fled on foot and later apprehended by … (campus police) near the Lubbock Municipal Coliseum.”

Texas Tech officials initially issued a lockdown alert to students on social media, urging those on campus “to take shelter in a safe location.”

Texas Gov. Greg Abbott also issued a statement about the shooting late Monday, saying “hearts go out to the family of the police officer killed.” Abbott also said he had mobilized state law enforcement resources to aid in the investigation.