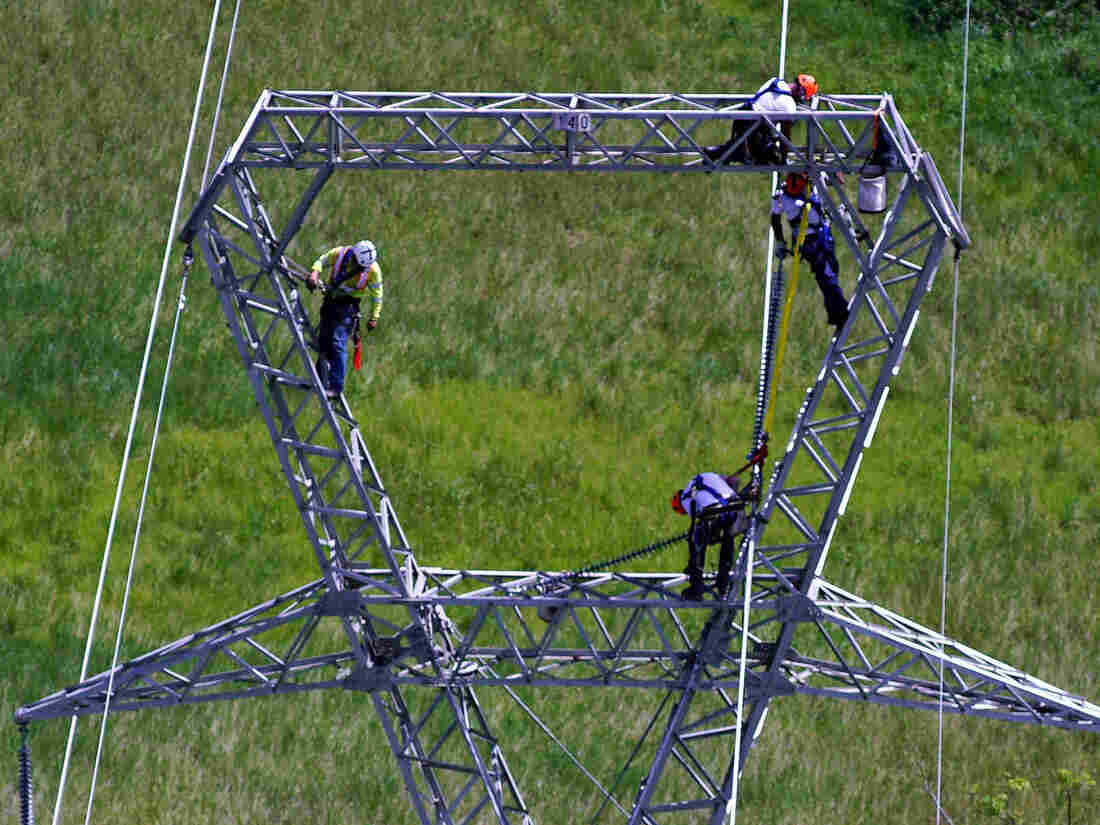 A retired senior military officer has been appointed to oversee the rebuilding of Puerto Rico’s devastated power grid in the aftermath of Hurricane Maria, as some three-quarters of the island’s residents remain without electricity.

In a written statement on Wednesday, the federal board that oversees Puerto Rico’s troubled finances announced its “intent to appoint” retired Air Force Colonel Noel Zamot “as chief transformation officer” of PREPA, the island’s power utility.

“I am fully committed to bringing the resources necessary to restore electricity to the people of Puerto Rico as quickly as possible, and to re-activate the economy and bring normalcy to the island,” Zamot said in a statement.

But Reuters reports, quoting a source familiar with [Puerto Rican] Gov. Ricardo Rossello’s thinking, as saying that the territory’s government is not happy about Zamot’s appointment.

And in a public statement, Rossello appeared to chafe at the board’s move, saying it had overstepped its authority in making the appointment.

“Puerto Rico will be zealous in defending the people from any action that seeks to undermine this process,” Rossello said in a Spanish-language statement.

Zamot’s appointment would come amid concern over a $300 million contract issued by the island’s power utility, PREPA, to Whitefish Energy Holdings to lead the restoration effort. Whitefish Energy — a tiny firm with few resources and little experience — is based in Whitefish, Mont., the hometown of Interior Secretary Ryan Zinke.

The controversy over Whitefish Energy continues to boil, with House Minority Leader Nancy Pelosi on Wednesday praising Zamot’s appointment, but expressing suspicion over the Whitefish contract.

“We are deeply concerned both about why and how a small, inexperienced firm was tasked with the massive job of rebuilding Puerto Rico’s devastated electrical grid, and why (Puerto Rico’s power company) failed to activate the mutual aid network, which effectively came to the aid of Texas and Florida after the devastation of Hurricanes Harvey and Irma,” the California Democrat said in a statement.

The company — which had only two full-time employees as recently as last month — engaged in a heated back-and-forth on Wednesday with San Juan’s outspoken Mayor Carmen Yulin Cruz via Twitter. Cruz called for more transparency over the company’s contract and Whitefish Energy, in turn, issued an implied threat to pull its workforce.

In a tweet since deleted, Whitefish fired back: “We’ve got 44 linemen rebuilding power lines in your city & 40 more men just arrived. Do you want us to send them back or keep working?”

We share frustration with Mayor Cruz on the situation in Puerto Rico, but her comments are misplaced. pic.twitter.com/rIzxIjOcfQ

Later, the company issued an apology, saying the comments “did not represent who we are and how important this work is to help Puerto Rico’s recovery.”