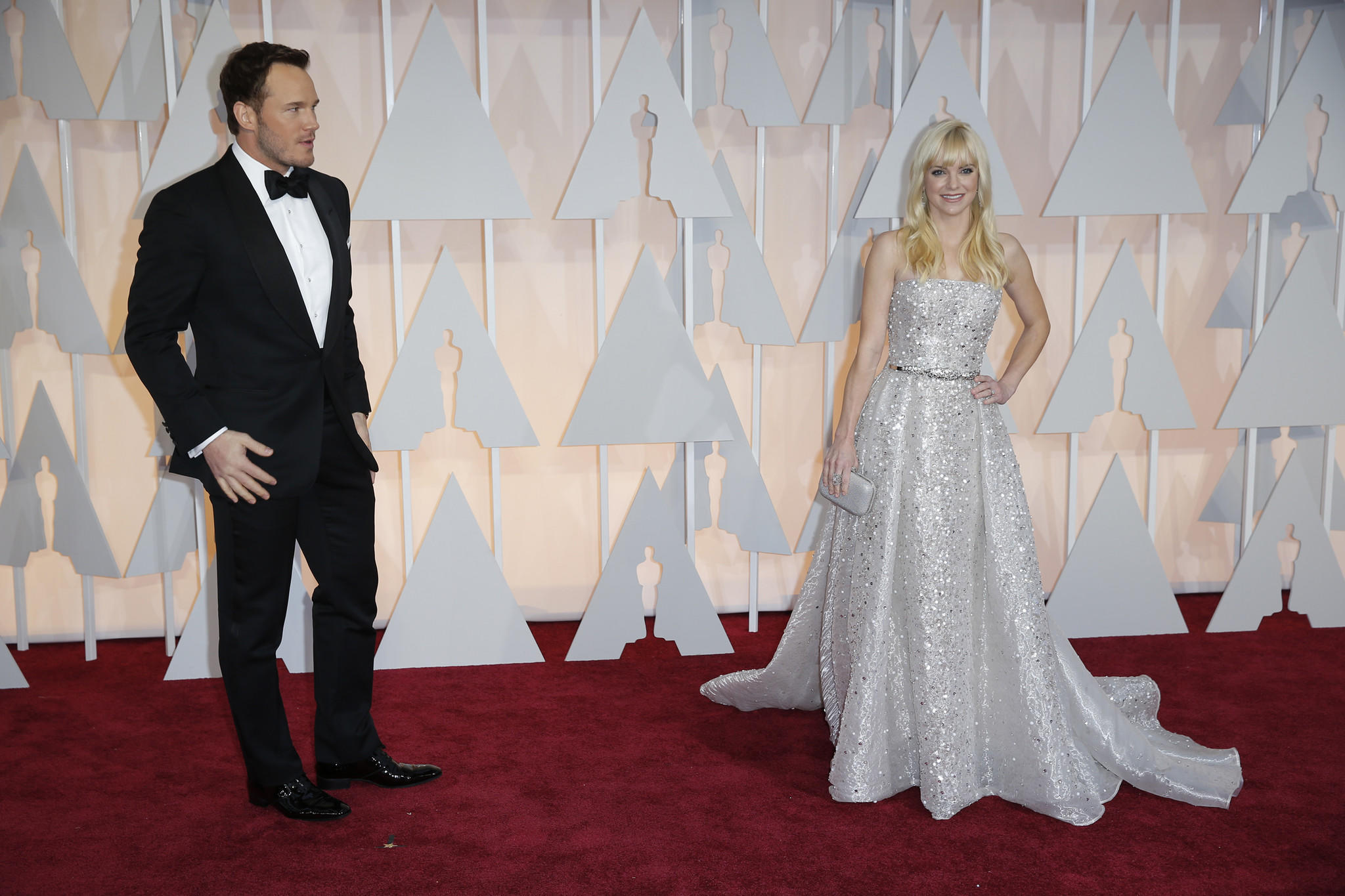 Here’s what’s new and interesting in entertainment and the arts:

Chris Pratt and Anna Faris have announced they are separating after eight years of marriage.

The actors announced their breakup on social media Sunday night in a joint statement confirmed by Pratt’s publicist.

“We tried hard for a long time, and we’re really disappointed,” the actors wrote. “Our son has two parents who love him very much and for his sake we want to keep this situation as private as possible moving forward. We still have love for each other, will always cherish our time together and continue to have the deepest respect for one another.”

Pratt, who stars in the “Guardians of the Galaxy” franchise and Faris, who stars on CBS’ comedy “Mom,” were married in 2009. They have a 4-year-old son.